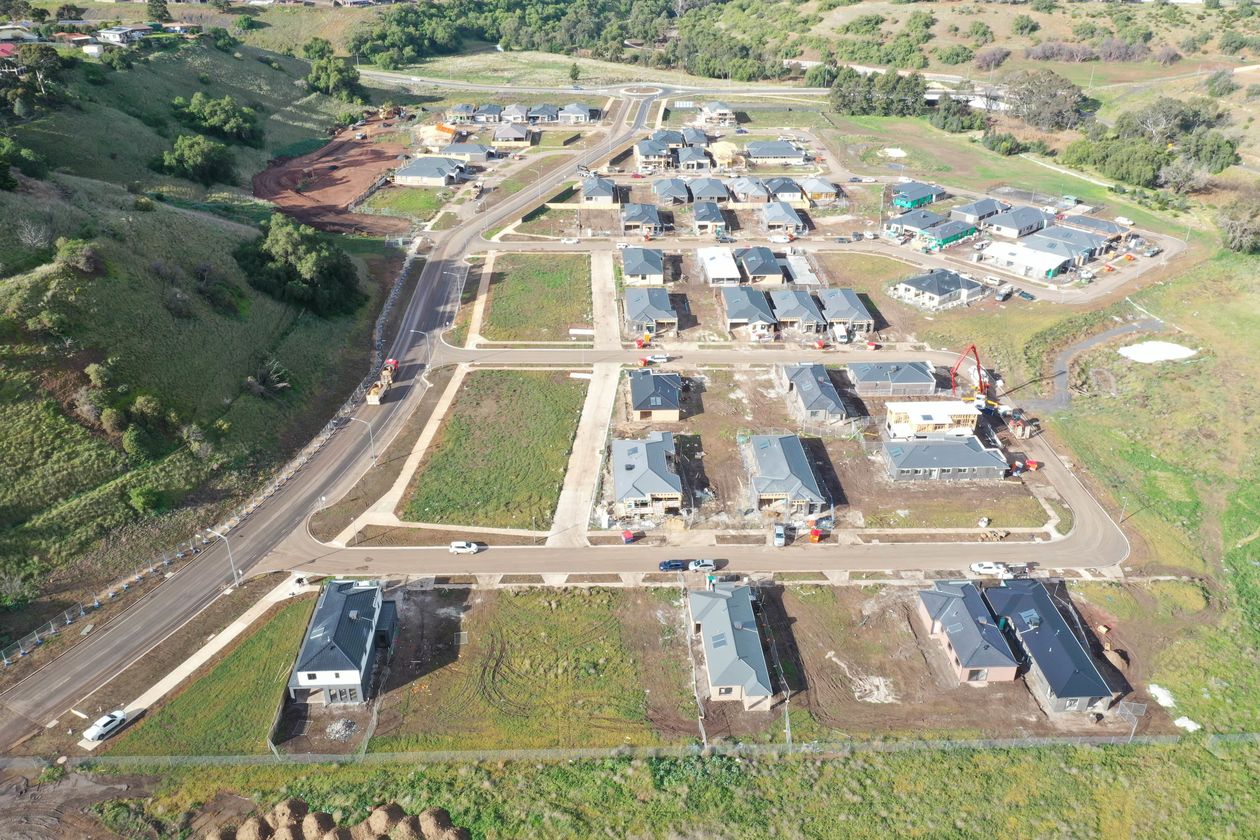 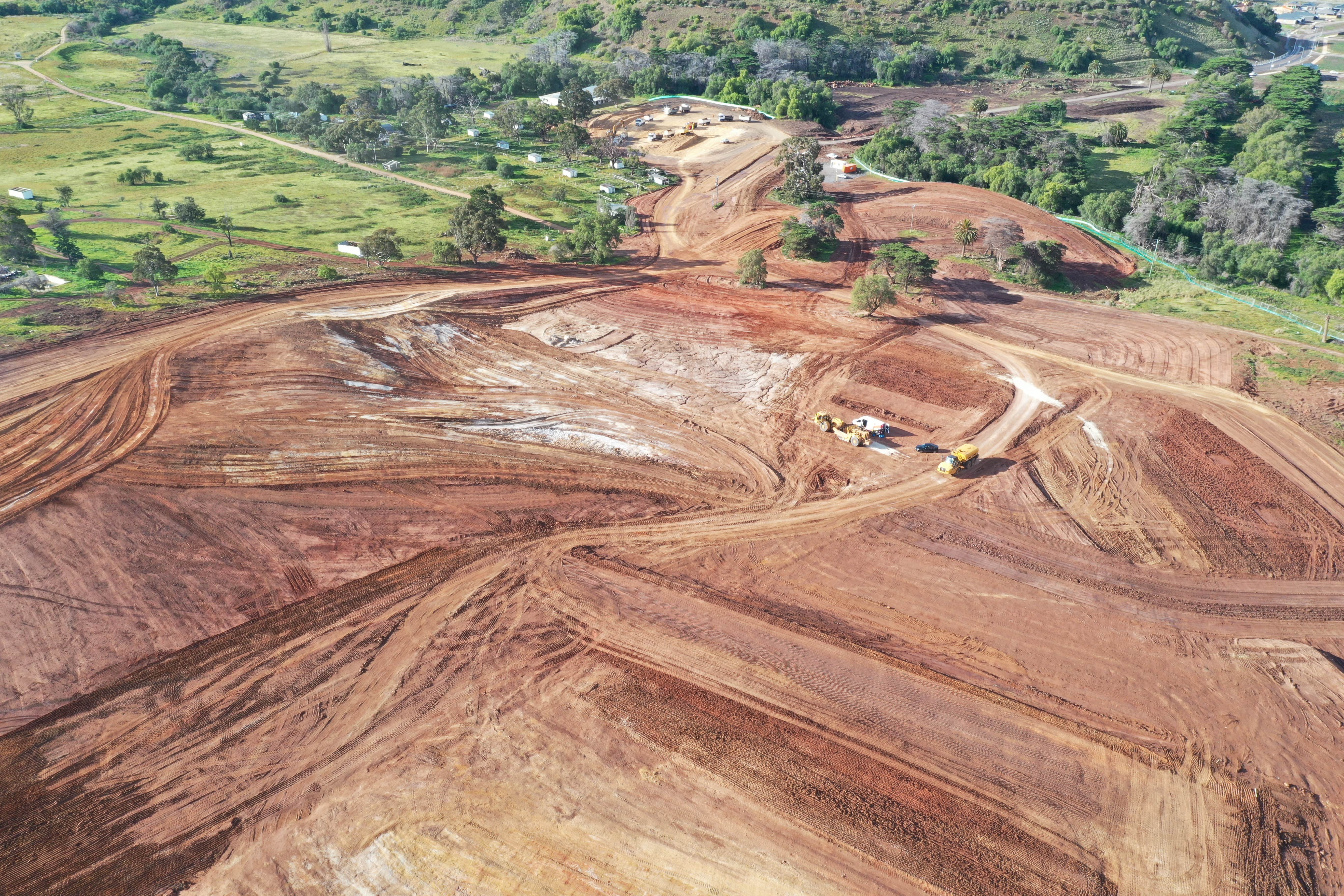 The construction of Stages 9 & 10 is underway 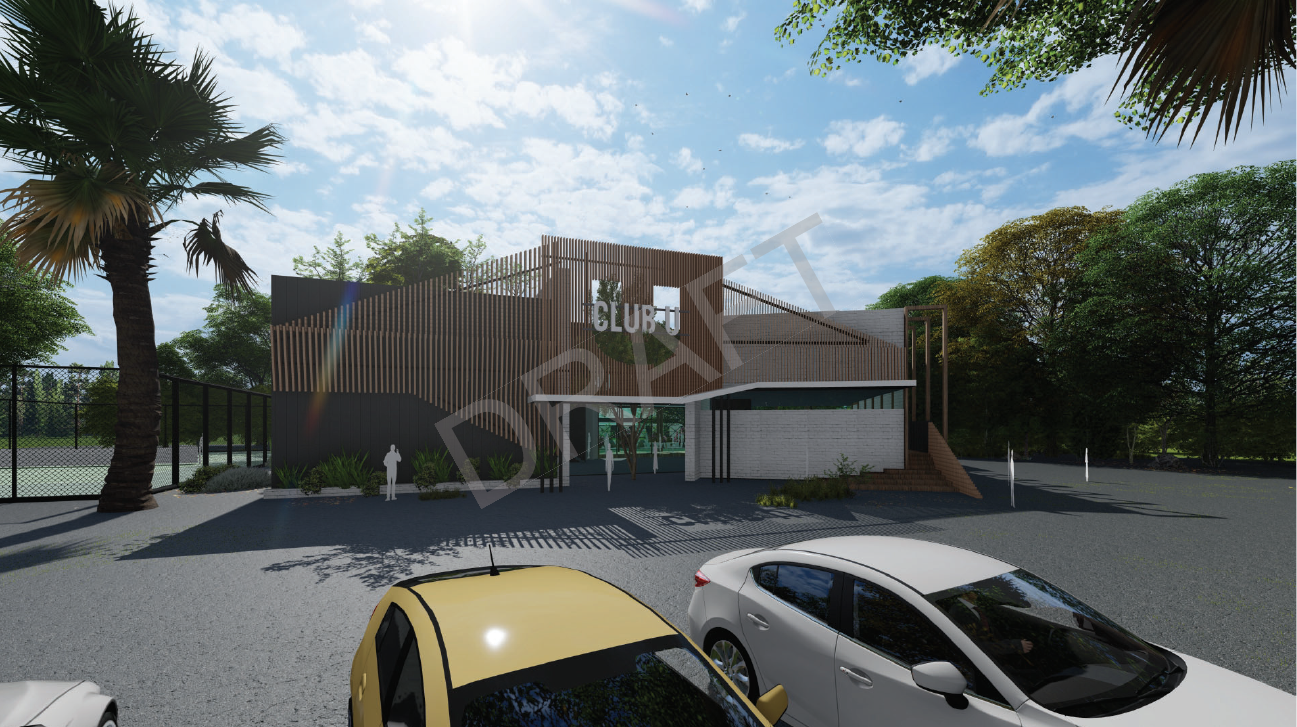 The rendered image of Underbank Clubhouse 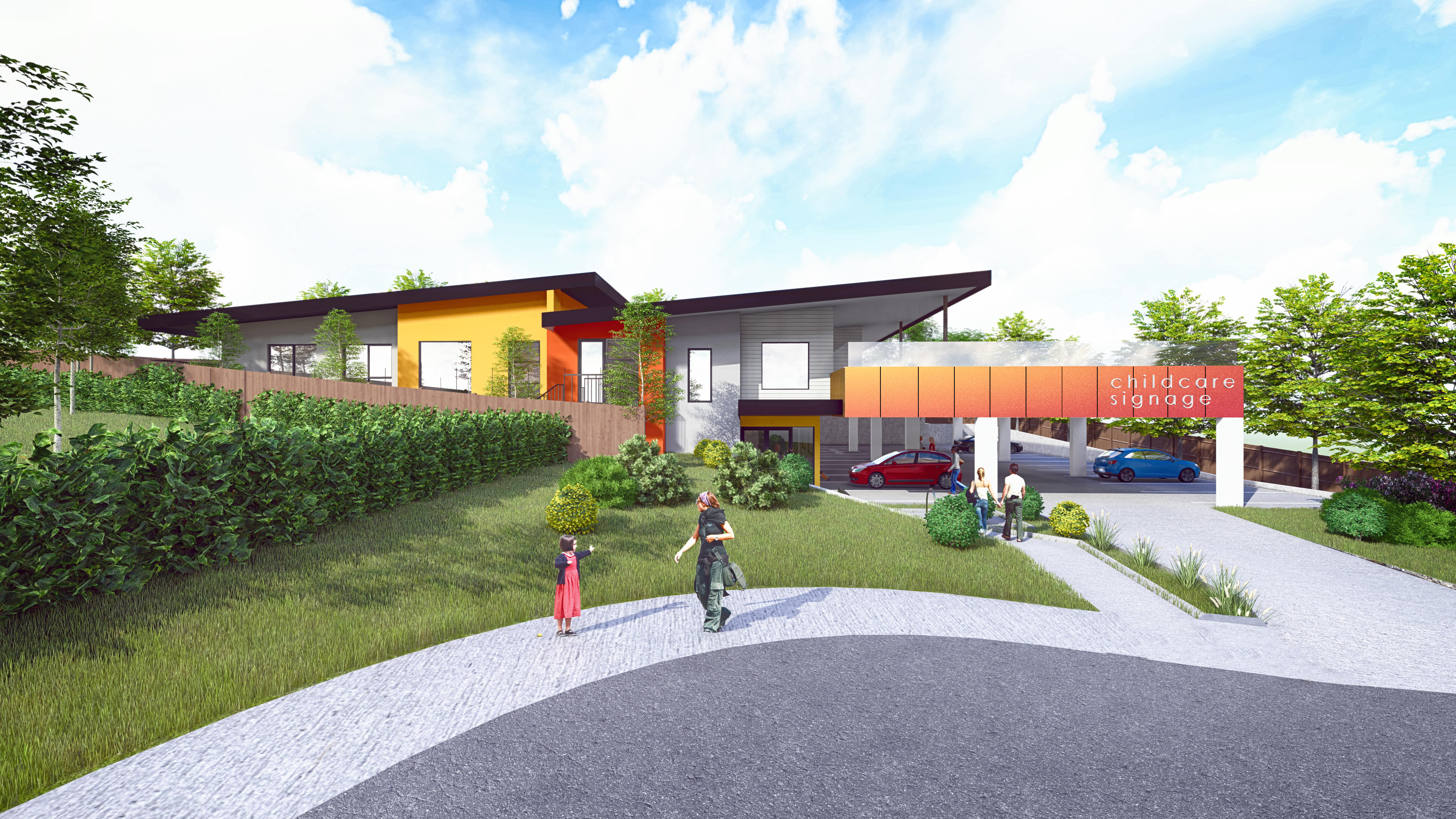 The rendered image of the Childcare Centre

The construction of Stages 9 and 10 has commenced.

The exciting news is that we’ve received draft concept plans for the residents' Clubhouse, the rendered image has been attached.

Underbank stages at a glance

Stages 1, 2 and 3 – Most homes are completed and residents have moved in.

Rivers Edge Stages 5a, 6, 7, 8 – Titled and many homes are under construction. A couple of Rivers Edge residents have moved in their new homes.

Rivers Edge Stage 5b – Construction expected to be completed in September 2020 with title anticipated in October.

Underbank Stages 1 to 3a and 5a to 8 have been successfully delivered.

In 2019, we received a planning permit for a full-service Childcare Centre and Kindergarten with capacity for 108 places to be located in Stage 1. Construction of the purpose-built centre is underway and completion is expected in late 2020.