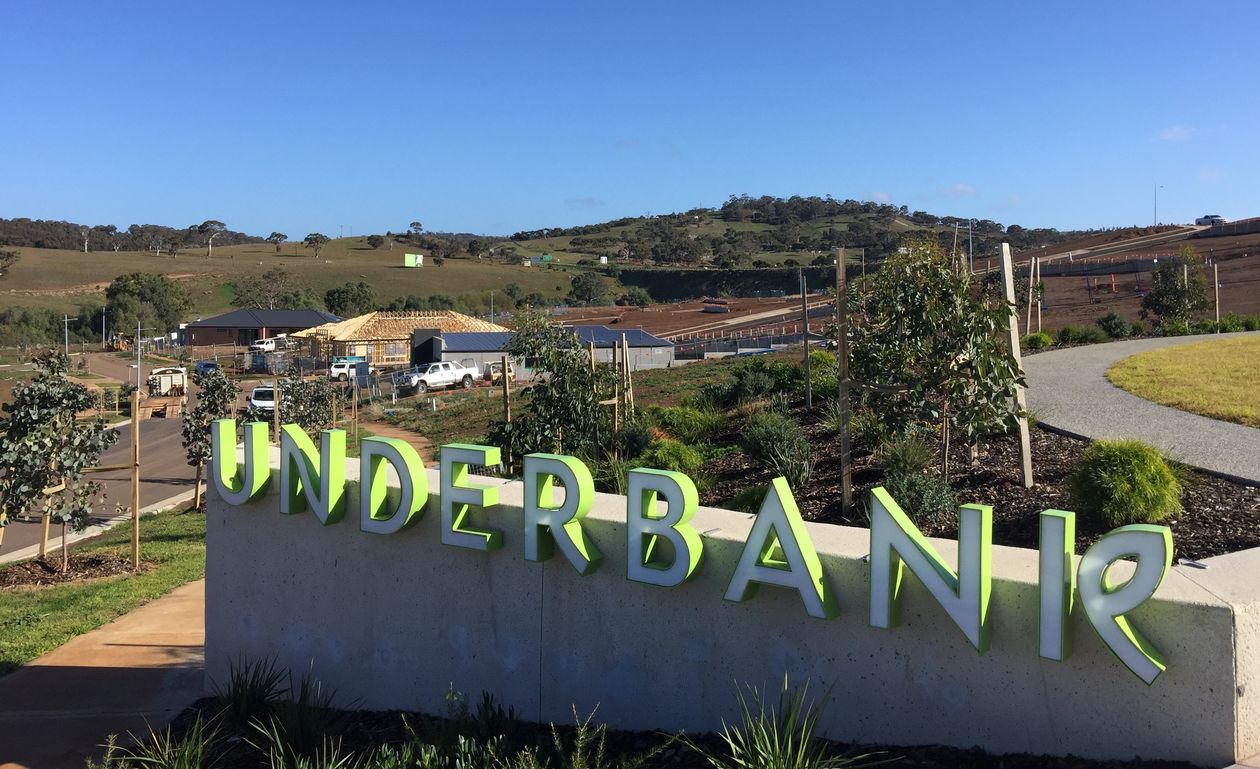 Engineering plans have been submitted to Council for Stages 9 and 10 and tenders for the construction of these two stages have been received and are being reviewed.

Following Council approval of the engineering plans and appointment of a civil contractor, we will commence construction. We anticipate this to be in approximately April 2020.

Our engineers are busy working on the engineering plans for the subsequent stages which will be submitted to Council in the coming months.

Underbank stages at a glance:

Stages 1, 2 and 3 – Titled with most homes now completed or under construction and the first Underbank residents have moved in.

Rivers Edge Stage 5b – Construction expected to be completed at the end of May 2020.

Underbank Stages 1 to 3a and 5a to 8 have been successfully delivered. Stages 5 to 8 (except Stage 5b) achieved titles in December 2019.

In 2019 we received a planning permit for a full-service Childcare Centre and Kindergarten with capacity for 108 places to be located in Stage 1. Construction of the purpose-built centre is scheduled to commence in early 2020 and completion is expected in late 2020.