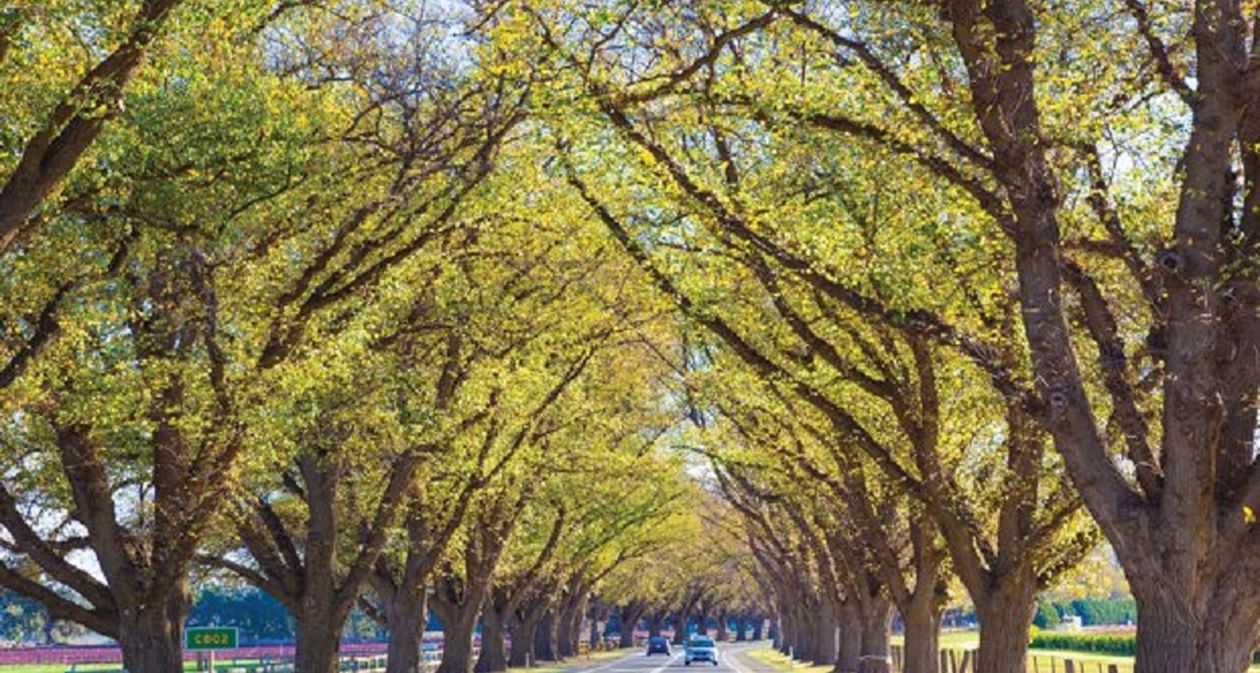 “With major infrastructure upgrades like the Deer Park Bypass and Anthony’s Cutting upgrade, it is now just a 40-minute drive from Bacchus Marsh to Melbourne’s CBD,” he said. “The $518 million upgrade of the Ballarat train line will also include the building of a second platform at Bacchus Marsh as part of the Government’s plans for the Ballarat corridor.”

Bacchus Marsh is quickly gaining a reputation as one of Victoria’s top performing property markets. Its growing population, key infrastructure upgrades improving access and excellent affordability is reflected in the recent surge in median prices.

Real Estate Institute of Victoria (REIV) data showed that in the September quarter the 2016 median house price in Bacchus Marsh reached $440,000, up 12.8 per cent since the June quarter 2016 and 19.6%* over the same period last year.

According to a new report by property services group Oliver Hume, the outlook for the local property market remains robust and will be driven by strong underlying demand.  The population of Bacchus Marsh is expected to increase by over 5,700 people over the next 25 years, an increase of over 87 per cent on the current population. Over the same period, the number of dwellings is forecast to increase a staggering 91%.  Bacchus Marsh is located in the Moorabool Shire which is the 2nd fastest growing regional municipality in all of Victoria

Oliver Hume Director Paul Ciprian said recent price growth was the result of the wide range of  affordable housing options and improvements to transport infrastructure in the region which have made access to Melbourne quicker and easier.

“With major infrastructure upgrades like the Deer Park Bypass and Anthony’s Cutting upgrade, it is now just a 40-minute drive from Bacchus Marsh to Melbourne’s CBD,” he said. “The $518 million upgrade of the Ballarat train line will also include the building of a second platform at Bacchus Marsh as part of the Government’s plans for the Ballarat corridor.”

“The upward trend in house prices is directly linked to the continued population growth of Bacchus Marsh and quality infrastructure upgrades,” he said.

To manage the growth, Moorabool Shire Council has been working with the Victorian Planning Authority to prepare an Urban Growth Framework (UGF) for Bacchus Marsh. A UGF is a high-level strategic document that plans for growth.

The Bacchus Marsh Urban Growth Framework (UGF) is one of the VPA’s key regional projects and will assist in ensuring planning for the town’s growth embeds existing town character as the starting point for designing extensions to each town.

Bacchus Marsh is one of Victoria’s oldest settlements, with buildings in the town centre dating back to 1846. The entrance to the town centre from Melbourne is along the iconic and state-significant Avenue of Honour.

For Bacchus Marsh, the UGF will guide residential and employment growth for a population projected to grow significantly by 2041 and a town earmarked to be self-sustaining for employment.

Mr Bougias said the increasing level of demand for Bacchus Marsh was reflected in building approvals for the area.

To find the article visit: