Phar Lap's stables up for a revamp 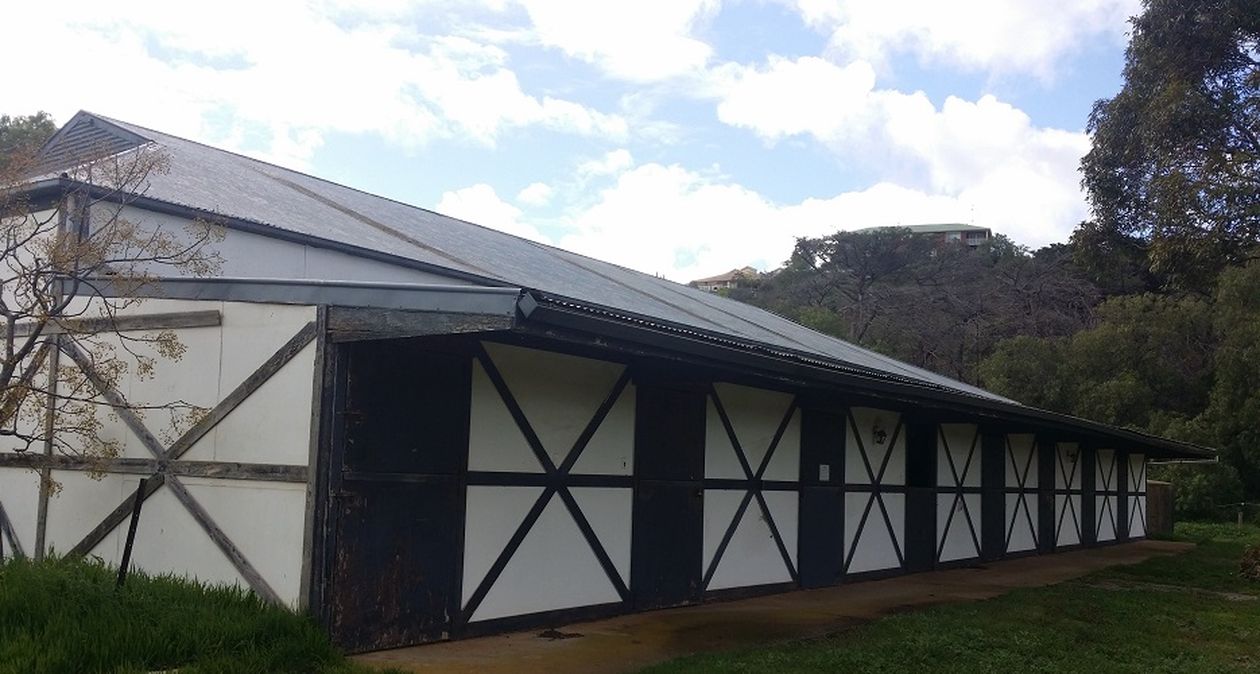 Development manager Allan Carlsson hopes the historical structure could one day be used for farmers markets and as a picnic spot and arts venue.

Legends don’t come around that often – but when they do, their legacies live on for decades.

From humble beginnings, Phar Lap captured the hearts and minds of Australians during the Great Depression in the 1930s.

He didn’t have great looks nor much obvious racing potential and was leased cheaply by a relatively unknown trainer Harry Telford.

But in the four years of his racing career, the chestnut gelding won 37 out of 51 races in which he was entered.

Phar Lap was housed at the Underbank Stud in Bacchus Marsh to hide him from harm between racing preparations.

It’s not known when the stables were built, but they are at least 86-years-old – and in need of serious restoration.

Kataland, the company behind the Underbank development, has decided to restore the stables for use as a public space.

Development manager Allan Carlsson hopes the historical structure could one day be used for farmers markets and as a picnic spot and arts venue.

“We really feel that Underbank is so rich in history and heritage,” he said.

“When you mention the stables to people in Bacchus Marsh, everyone knows about it …this is a history worth preserving.”

Restoration works will begin in a few years’ time to coincide with development of the area.