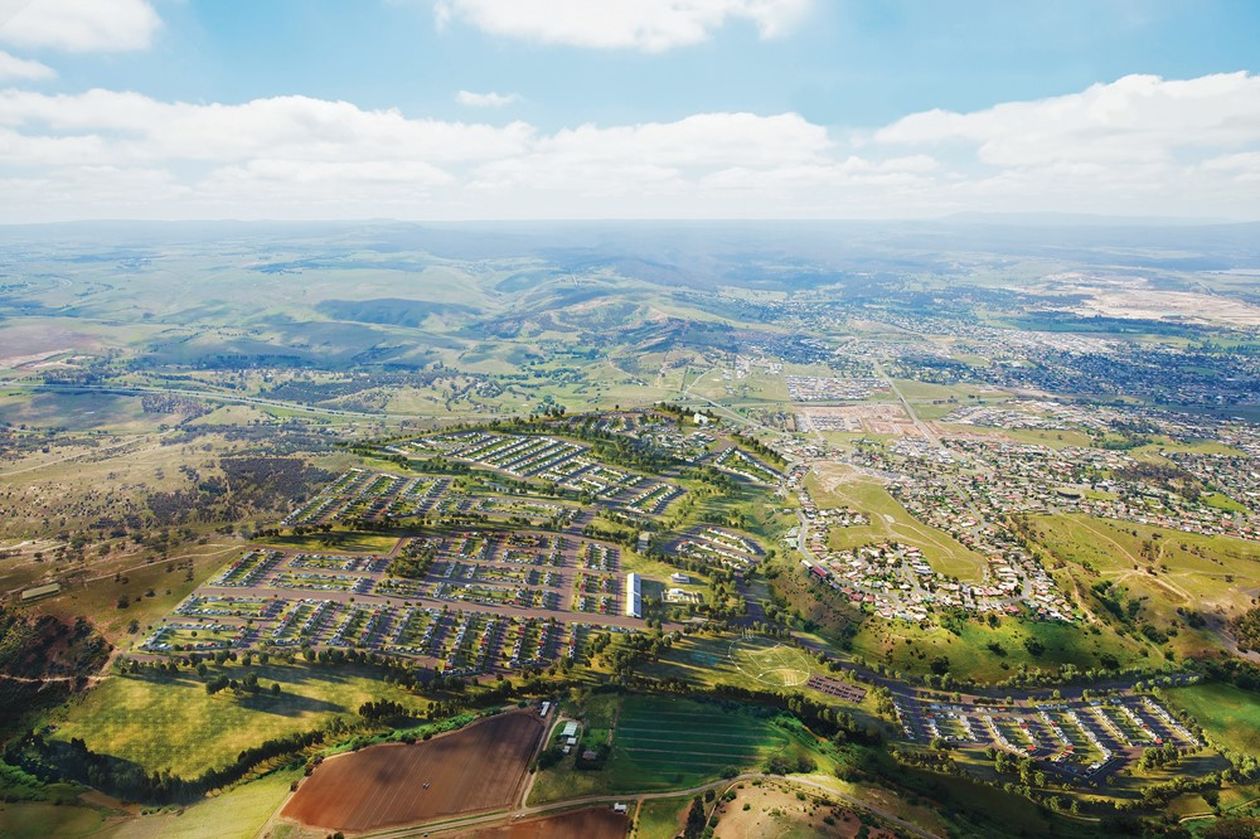 We have been working with Moorabool Shire Council Officers regarding requested updates to the River View (Stages 9 to 15) masterplan and preliminary agreement has now been reached with Council Officers. We have been advised that the River View plan revisions will be considered at a Council meeting in September and we will provide further updates following the outcome of this.

Underbank stages at a glance:

Stages 1, 2 and 3 – Titled and the first Underbank residents moved in

Underbank Stages 1 to 3 have been successfully delivered, with the community’s first residents moving in earlier this year. Stages 5 to 8 will be titled in the coming months with construction nearing completion.

Earlier this year, we successfully received a planning permit for a full-service Childcare Centre and Kindergarten with capacity for 108 places. Construction of the purpose built centre is scheduled to commence in late 2019 and completion is expected in late 2020.

The Childcare Centre and Kindergarten will add to Underbank’s range of community and recreational amenities, such as the now complete stage one community park which includes a half-court basketball facility, green ‘kick-about’ area, children’s play equipment and under cover BBQ facilities.